We use cookies to enhance your experience. By continuing to browse this site you agree to our use of cookies. More info.

Please use one of the following formats to cite this article in your essay, paper or report:

The opinions expressed here are the views of the writer and do not necessarily reflect the views and opinions of News Medical.

In this interview, News-Medical spoke to Dr. Jeremy Carlton and Professor Victoria Sanz-Moreno about their latest research into the spread of skin cancer. 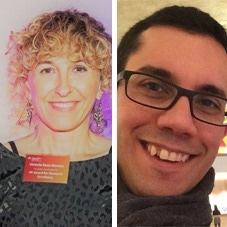 Mapping Matters: new cellular atlas of endometriosis for better understanding of the disease

In this interview, News Medical spoke to Kate Lawrenson, Ph.D., about their latest research which detailed the molecular profile of endometriosis to help improve therapeutic options for the millions of women suffering from the disease. 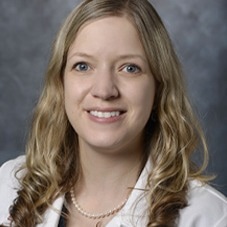 In this interview, we speak to Svea Cheeseman at Refeyn about their SamuxMP products used for the analysis of adeno-associated viruses (AAV) capsids. 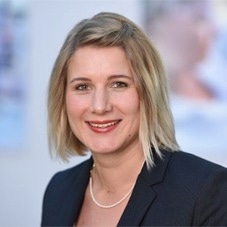 Study uncovers protein that acts as a brake for DNA replication